The historic City Cemeteries of San Antonio were established over a 51 year period beginning in 1853. The cemeteries are 31 in total and they lie side to side on a hill.

The city of San Antonio, churches and synagogues, religious organizations, fraternities, local families, United Confederate veterans and the United States government are the different institutions that established the cemeteries.

Some of the cemeteries including Temple Beth El and Agudas Achim are very well taken care of. Others are defunct and neglected while some are just okay to visit.

Historic Cemeteries in the Region and Things to See

This is the oldest cemetery in the region having been established in 1853. It has an estimated 3,800 burials. The cemetery is 10 acres big but it was originally planned to be 20 acres. There are many iconic people buried here including Bosshard J.H. (also called the honest man), Friedrich Albert (founder of Buckhorn Saloon), Gentilz Theodore (a famous German Artist) and many others.

At this cemetery many markers can be seen by the visitors depicting what burial was like for the famous people centuries ago. Alamo Masoni Cemetery – it was established in 1854 and therefore it’s the second oldest. It has an estimated 1100 burials of the members of the Masonic fraternal organizations and others.

Usually these were some of the richest members of the San Antonio community. Some of the famous people buried here include; Driscoll Clara (the lady that saved the Alamo), Fisk Simon Smith (daughter to Texan heroes) and many such iconic people.

It was constructed to honor the black Calvary and infantry units that served on the Texas Frontier following the war among the states. They were given the name by the plains Indians. The park contains a sculpture called “ready and forward” which has a while Buffalo ready to charge and stacked rifles and sabers.

This burial ground was established in 1884 and has an estimated over 400 burials.

It was established in 1889 and had been set aside in 1886 for burying “colored people.” It is the first grave to have Hispanics, Blacks and Whites buried together. It was later turned over to the black fraternal orders to be burying their people.

It was established in 1892 and is known to be the resting place for many people that worked for private institutions including; order of railroad contractors, St Mark Church and typographical union. There are various interesting tombstones to be seen here.

A visit to the historic City Cemeteries takes the visitors back to what most of the iconic people in the history of San Antonio used to be. There are many markers like vertical monuments, floral embellishments, pillars with urns, obelisks, tree trunks and many others to be seen. Tombstones depict the characters of the people buried in these graves. 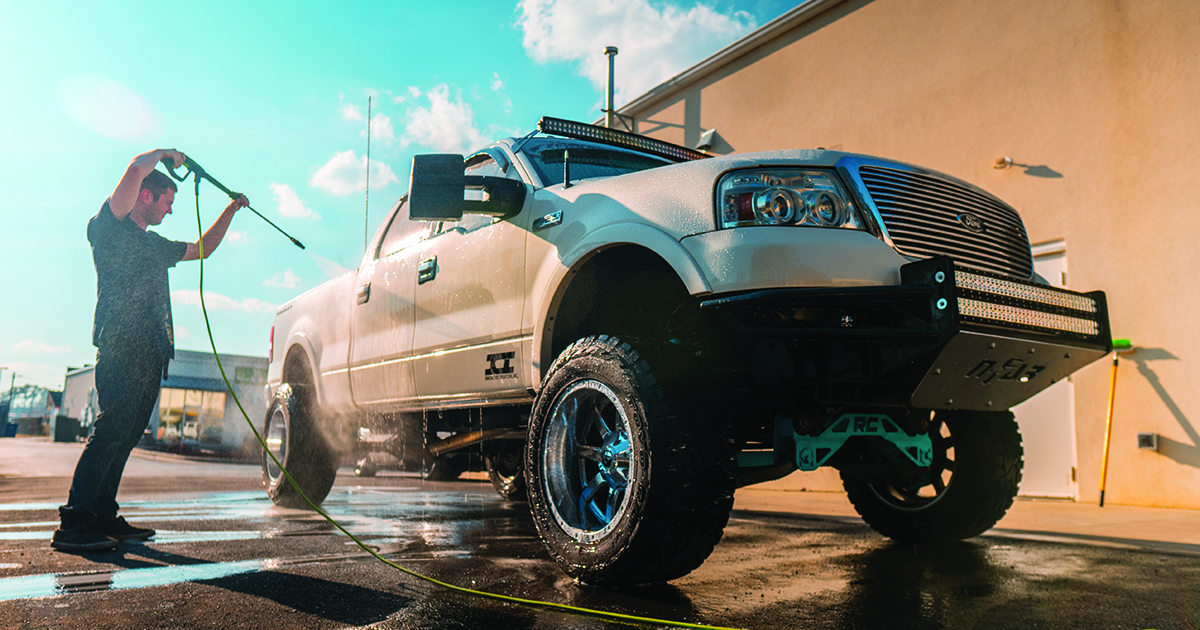