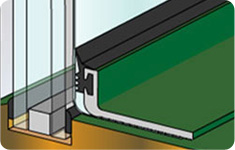 Window film application will give some protection from a blast, but if you don’t anchor windows, the blanket of glass held together by the film may fly into the building at high speeds. Tint World® can anchor windows with an anchoring system on the window film in the existing window frame, creating a more secure environment for building occupants. 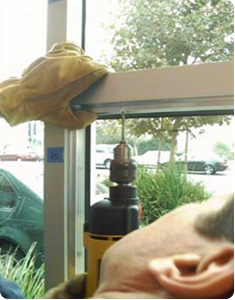 With terrorist bombings and activities around the world occurring on a daily basis, it has become an unfortunate reality that we must anchor windows. After the September 11th attacks, government agencies strengthened existing building codes and drafted new building construction regulations. One area of concern would be glass breakage and how it affects both bodily injuries and property destruction.

If you have any concern with the safety of your windows in an explosion or other forceful occurrences, contact Tint World® to anchor windows or learn more about window anchoring. /p>