It’s been another exciting year for Tint World® as we welcomed new franchise locations, launched a new website, and held our Annual Convention. It seems every year is better than the last and we’re looking forward to more success and growth in 2015!

Industry Presence
This year held another record setting turnout for the Seventh Annual International Convention at the 2014 SEMA Show in Las Vegas, Nevada. Franchisees had the opportunity to receive training, network with exhibitors, continue relationships with existing vendors, and forge new ones.

If you’re interested in joining the Tint World® Franchise in 2015, contact Franchise Director Anthony Foley at (800) 767-8468 to learn more. 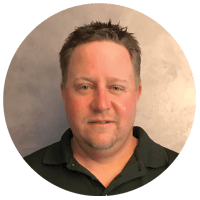 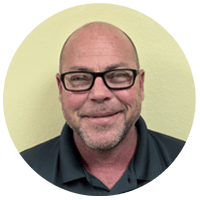 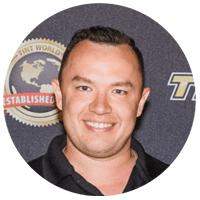 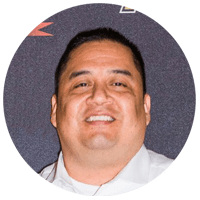 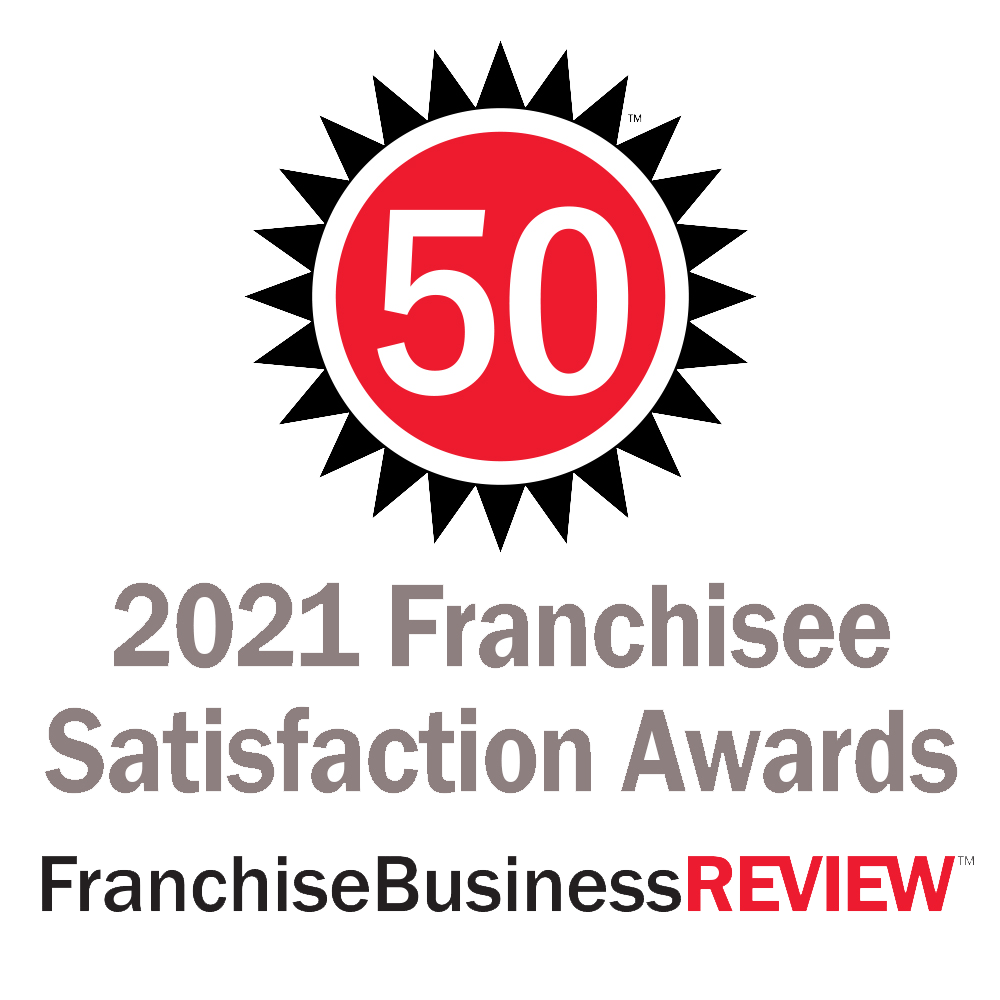