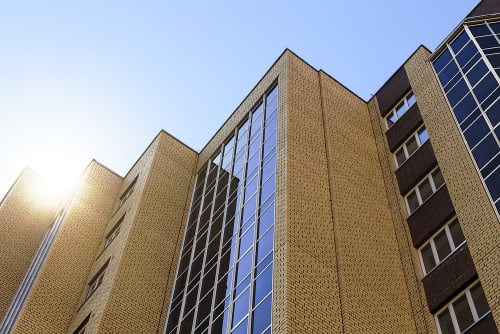 As a business owner, you’ll want to do everything you can to improve your efficiency. While you may look at streamlining internal procedures with your staff, your building is one part of your company that should get some attention as well. With commercial window film from Tint World, you can save money on energy spending and improve indoor cooling efficiency.

In 2014, the average cost per month for commercial utilities in the U.S. was $677.97. In some states such as California, Florida, New York, and Texas, monthly bills averaged more than $1,000, making it critical that owners find new and effective ways of improving their overall efficiency.

Commercial window film can help by lowering energy spending and improving indoor efficiency. At Tint World, we’re window film experts for more than just cars, and can help you pick the best window film for your business. Here’s what to look for: