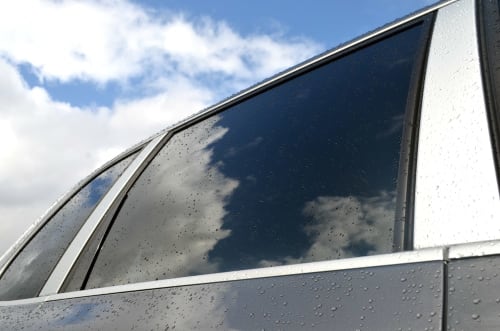 If you want to tint your car, it’s important to know what’s consider legal and what isn’t. In certain states such as Michigan, getting caught with illegal tint could cost as much as $115. Understanding car tinting laws for your state will help you be prepared before having car tinting installed on your vehicle.

At Tint World, we want your tinted windows to look great, but we also want you to stay legal as well. So, before you come visit one of our locations, here are the top car tinting laws you need to know.

Staying legal when having window tint installed will help you enjoy your hassle free. To find out more about car tinting laws in your area, contact your local Tint World® today.