Tint World® provides window security film that holds glass together in the event of an earthquake or accident. Window security film protects you and your family by significantly reducing the chance of injury due to flying or falling glass.

Tint World® window security film is specially structured and strengthened with a patented mounting adhesive. This adhesive works with the film to form a tough, protective shield that provides exceptional resistance to impact and explosive pressure, resulting in added durability and reduction of airborne shards. Our window security film is available in several thicknesses and comes in clear or tinted.

Like an invisible shield, window security film offers protection from broken glass when accidents occur at home and at work. When ordinary annealed glass breaks, it poses a considerable danger. The shattered pieces become daggers that can cause serious injury or even death. Engineered with powerful adhesives, window security film reduces the hazard of broken glass by keeping the pieces together and safely attached to the film.

Tint World® safety and window security film prevents forced entry. Windows and doors are the most vulnerable parts of your home or place of business; they are points of entry for criminals and smash-and-grab thieves. When windows with security film are broken, glass remains intact, preventing “smash and grab” thieves from gaining entrance.

Glass is an inviting target for vandal’s intent on mischief or worse. Alarms and security systems are helpful, but provide little protection from experienced or determined intruders. With window security film, intruders cannot readily penetrate the glass, even by striking it with a heavy implement. Usually they become discouraged and quickly depart for some easier target.

Bombs, industrial explosions and terrorist attacks – in an instant, an explosion can fire broken glass fragments at
lethal speeds. Research conducted after explosions points to flying and broken glass as one of the main causes of death or injury.

While nothing can completely protect against powerful explosions, window security film has proven its effectiveness in these moments of extreme danger. 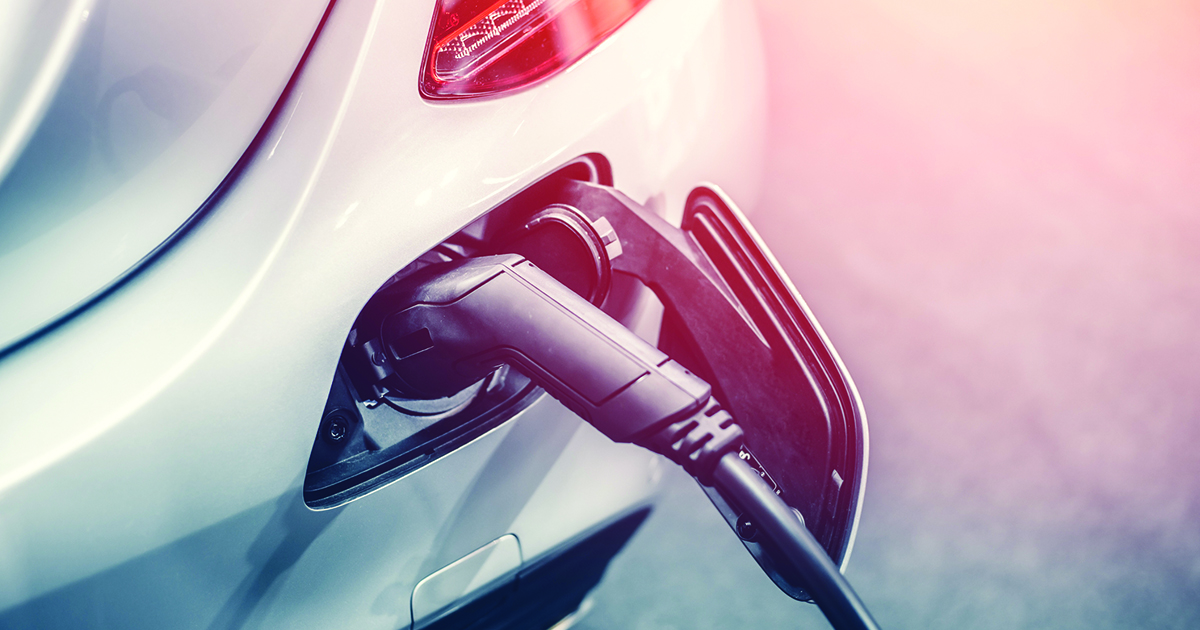 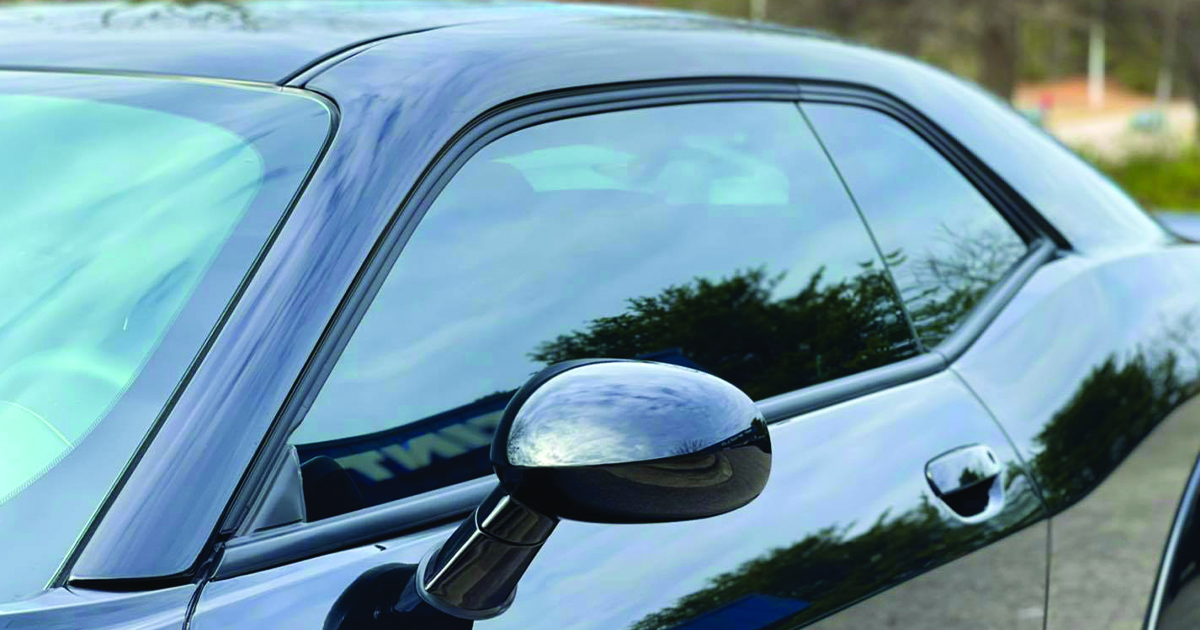 Window tint, while not new, has been a popular way to add style to your ride. Sedans, coupes, hatchbacks, SUVS, and trucks alike — tint is a great way to upgrade your vehicle and offers more than just style. It also offers increased safety and protection, no matter if you install it on your vehicle … Continued